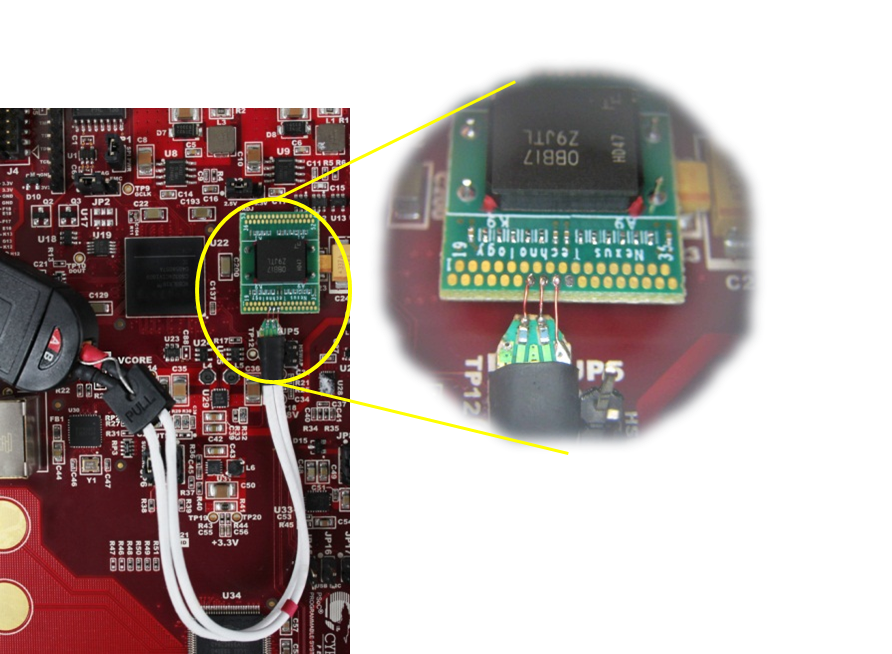 NEXUS Technology's component interposer is based on an oscilloscope
Provide the optimum physical probing point for observing the DDRx device signal.

In consideration of trade-off between measurement easiness and signal integrity,
The following three types based on the base are prepared.

*In addition, interposer corresponding to logic analyzer is also available. 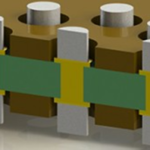 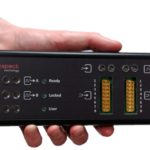 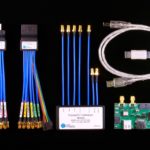 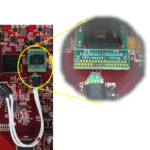 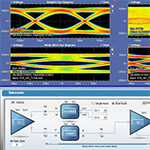 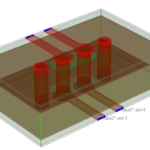 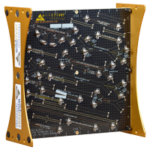 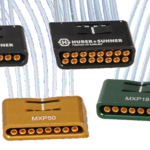 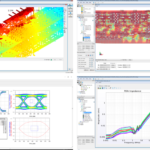